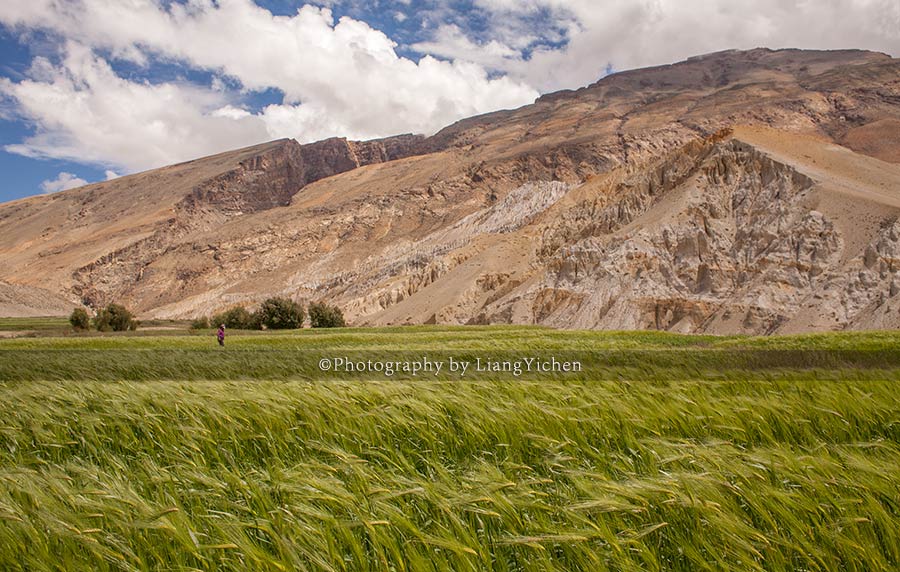 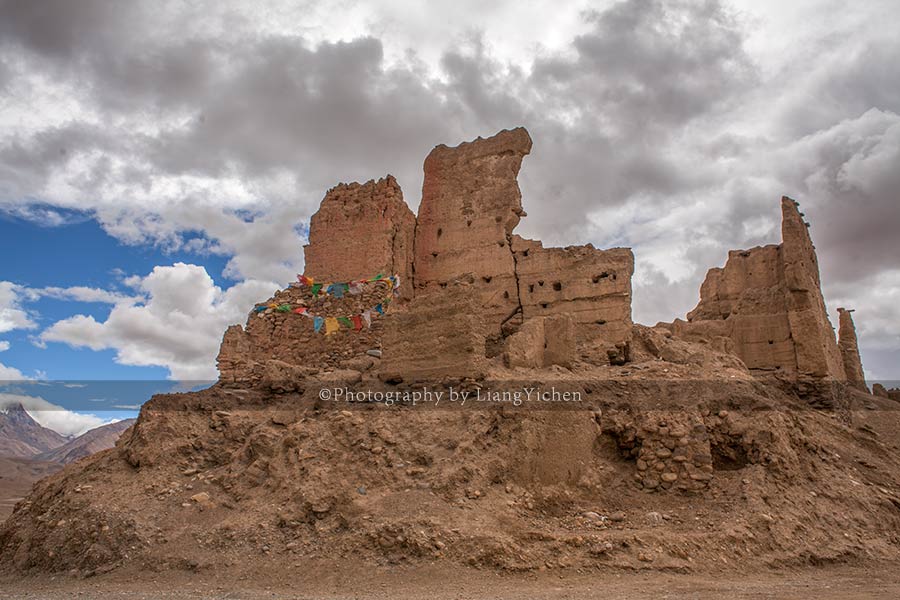 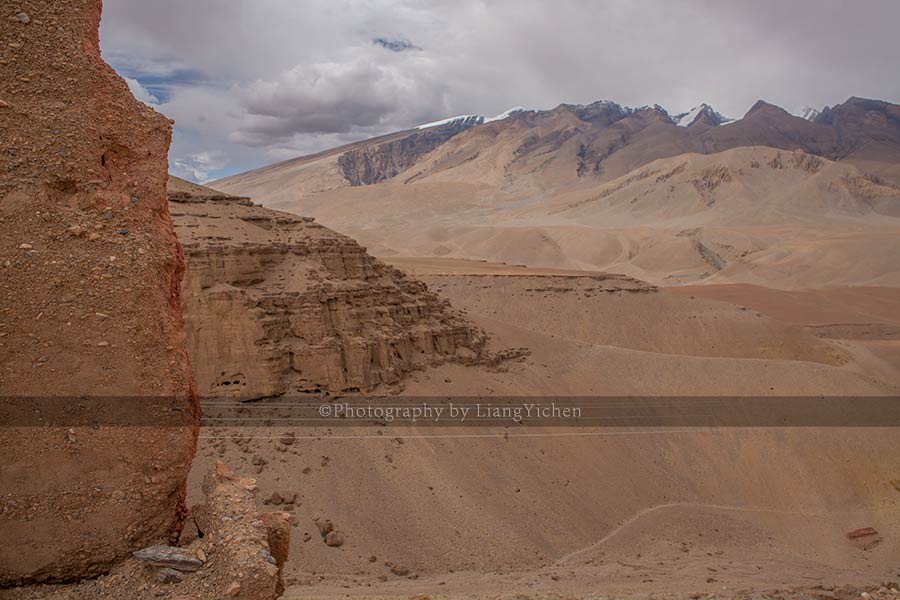 It seems that the Tegla kar (Lying Tiger fort) near Burang was built during the Zhangzhung dynasty which was conquered by the Tibetan king Songtsen Gampo in the early 7th century CE. It became the main fort of the Burang (Purang) Kingdom, in the 10th century under King Kori, one of the two sons of Tashi Gon, King of the Guge Kingdom. 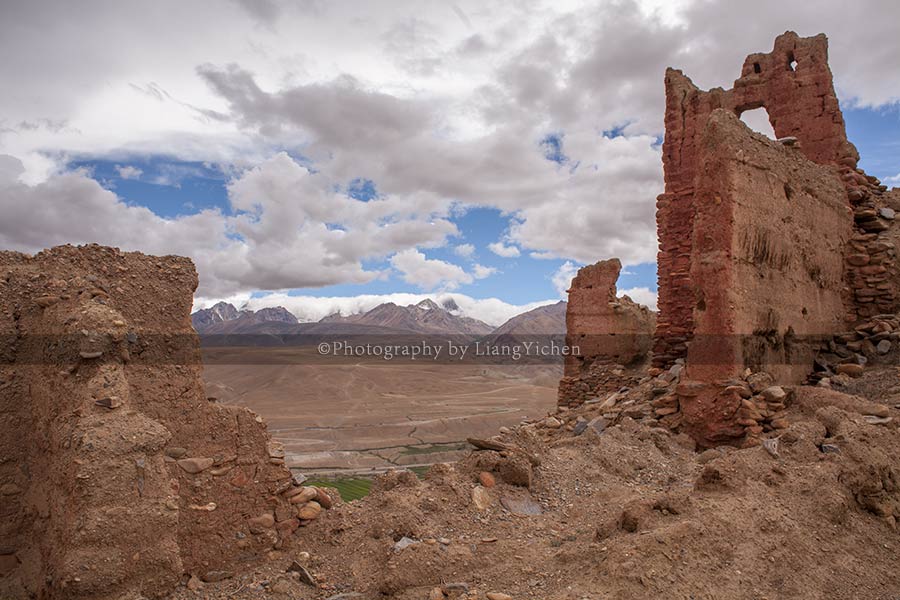 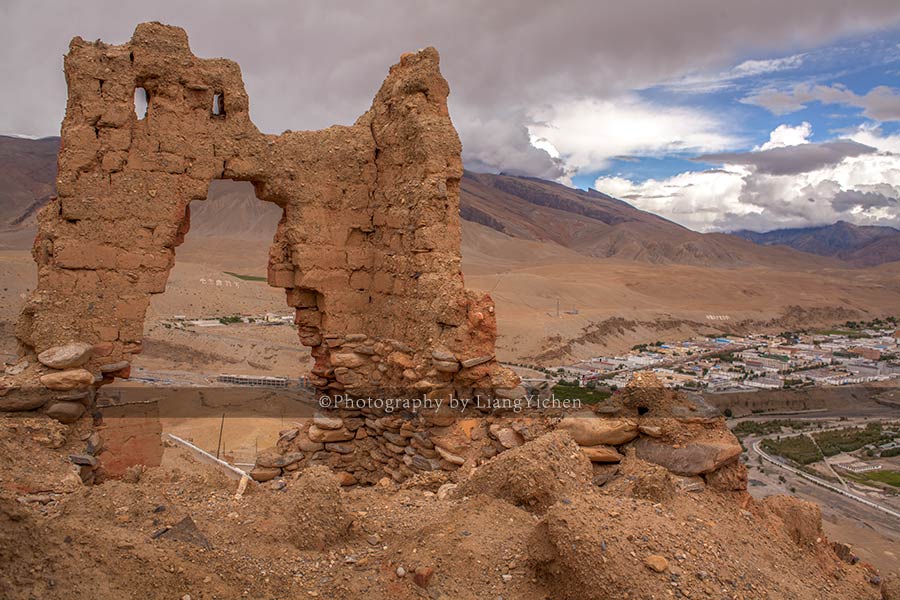 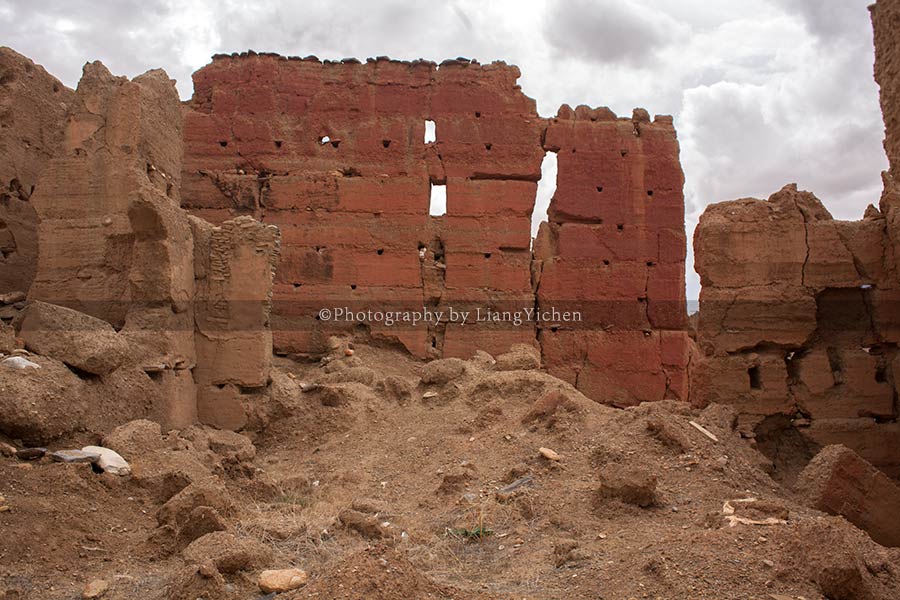 The Guge and Burang kingdoms were separated about the late 11th century, when king Logtsha Tsensong founded an independent realm. In about 1330 the 13th king Sonam De took over the important Malla kingdom (alias Yatse; not to be confused with the Malla dynasty of central Nepal) in western Nepal on the extinction of the local dynasty. The dynasty of Burang kings died out shortly before 1376. The territory was subsequently dominated in turns by the neighbouring kingdoms Guge and Mustang. 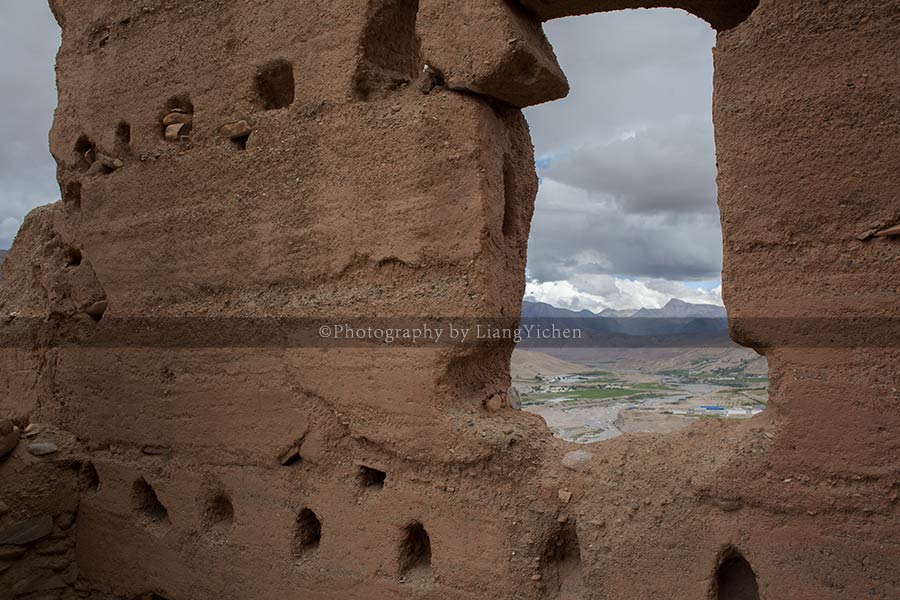 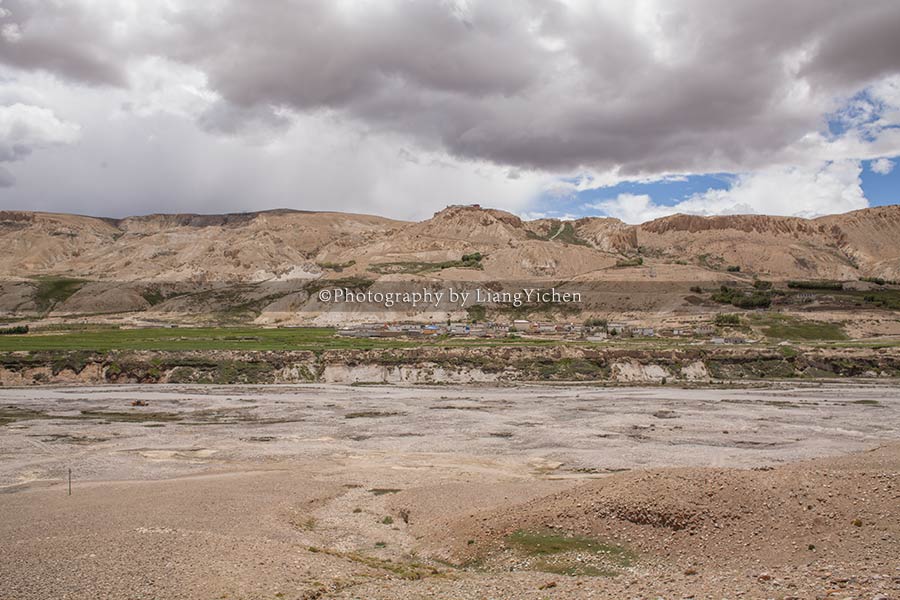 Burang is an important barley-growing region and traditionally barley and salt from the salt lakes to the north of Taklakot made up the bulk of the trade to the south, while rice and a wide range of luxuries were traded back into Tibet from Nepal. The local villagers (known as Burangbas) carried the produce across the ranges into Nepal on caravans of sheep and goats during the summer and autumn. 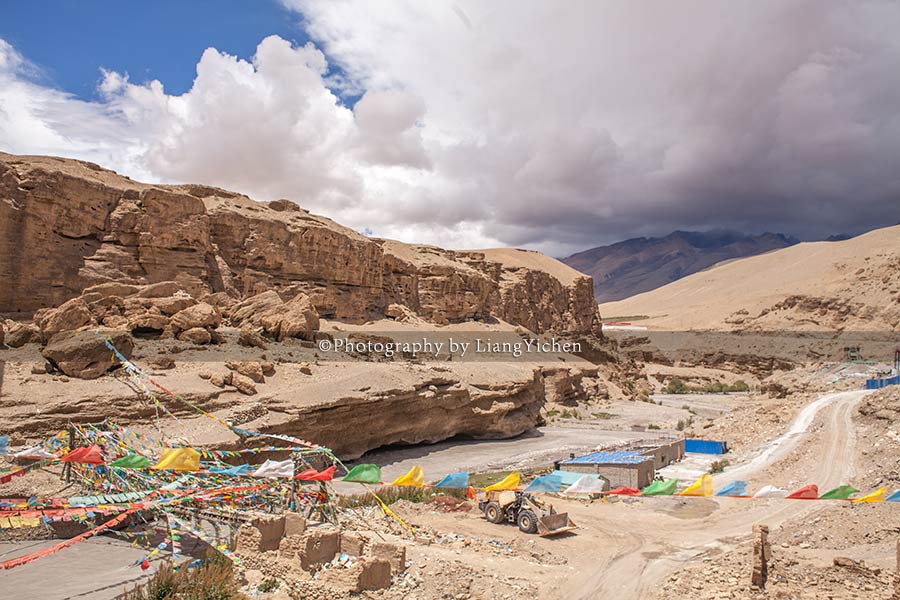 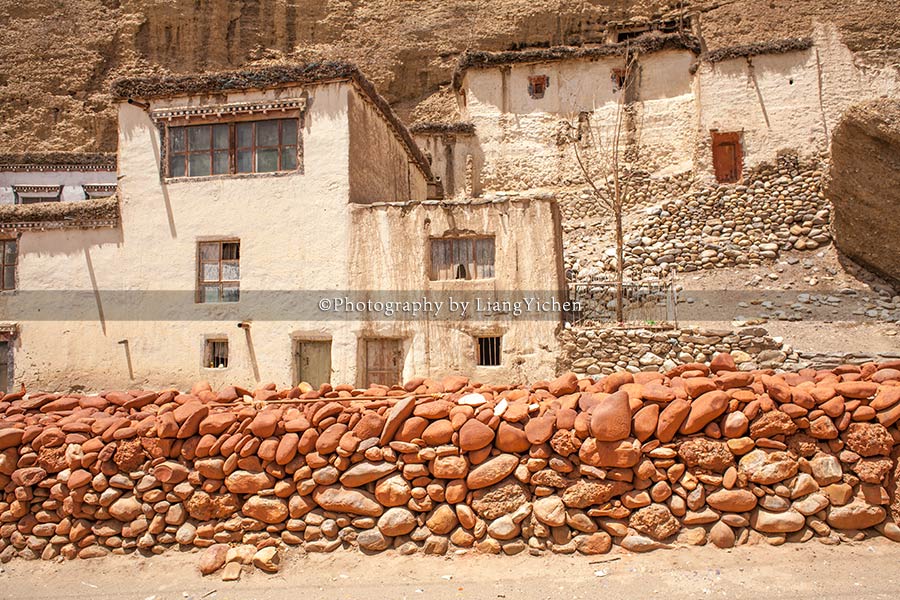 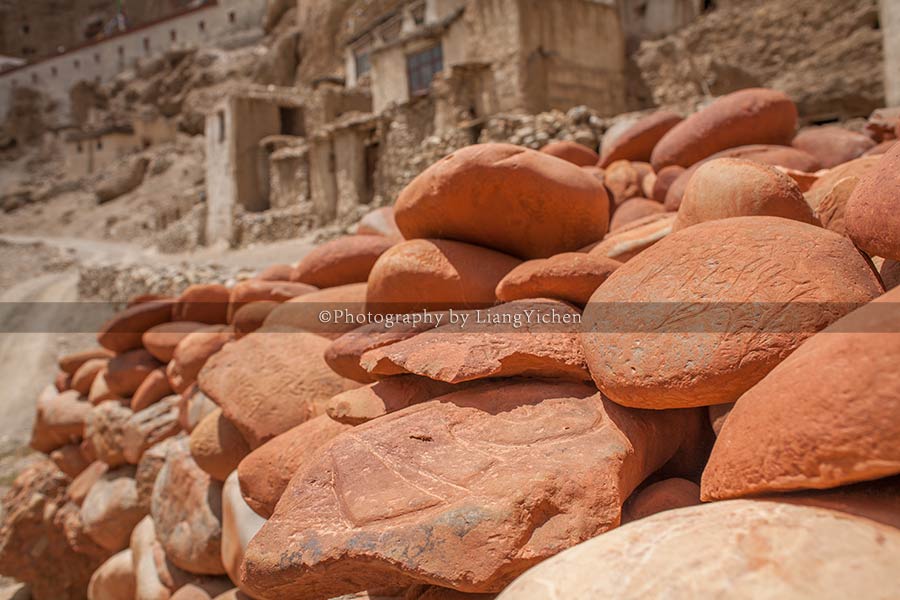 Sheep and goats are fitted with double packs which can carry up to 30 kg of barley or salt on the 3 week journey to the terai or low-lands of Nepal.In winter and early spring the region is often in total isolation, cut off by heavy snow falls. 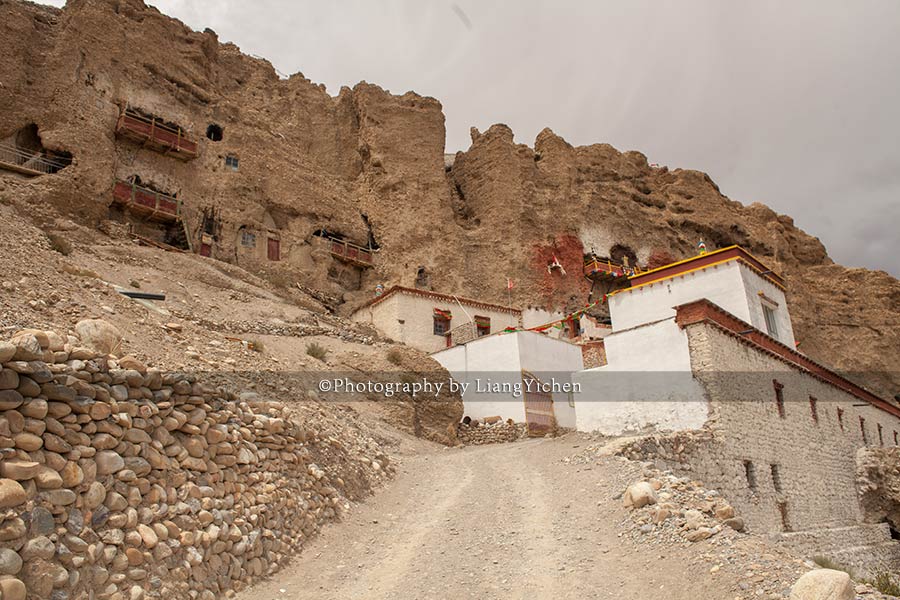 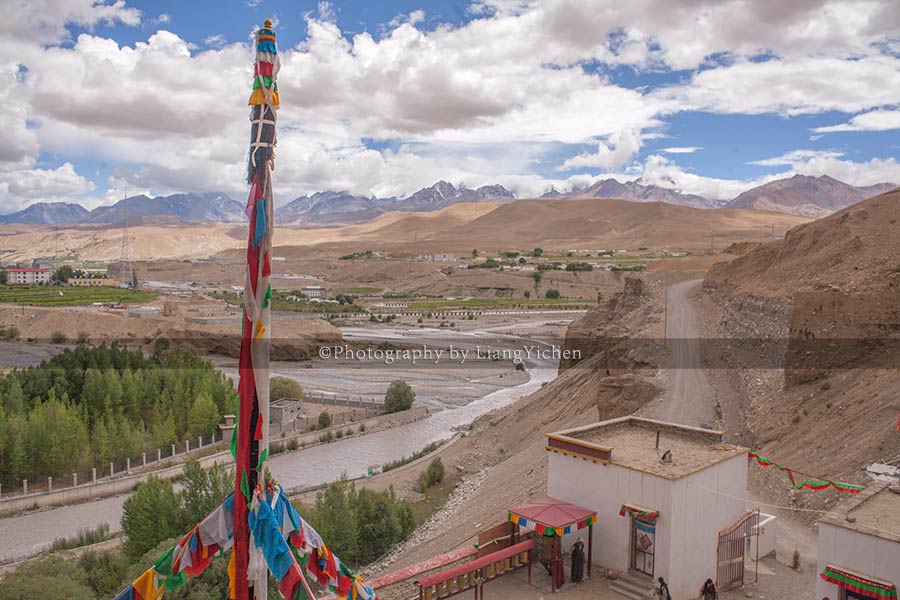 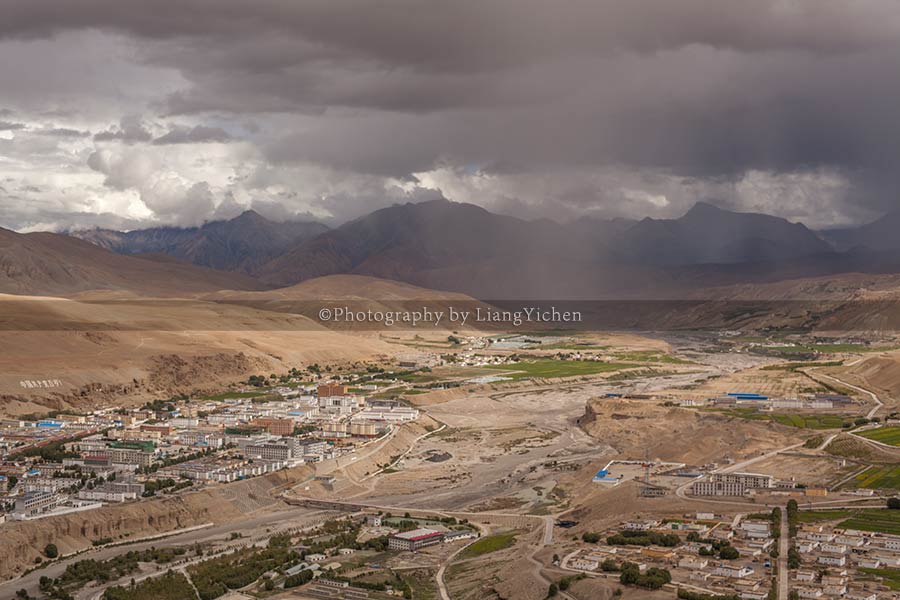 with the river Ganges upstream tributary is the Mabja Tsangpo or Saryu Karnali River's Peacock Mouth, it source from the glaciers on the northern slopes of the Himalaya 50 kilometres (30 mi) NW of Burang.